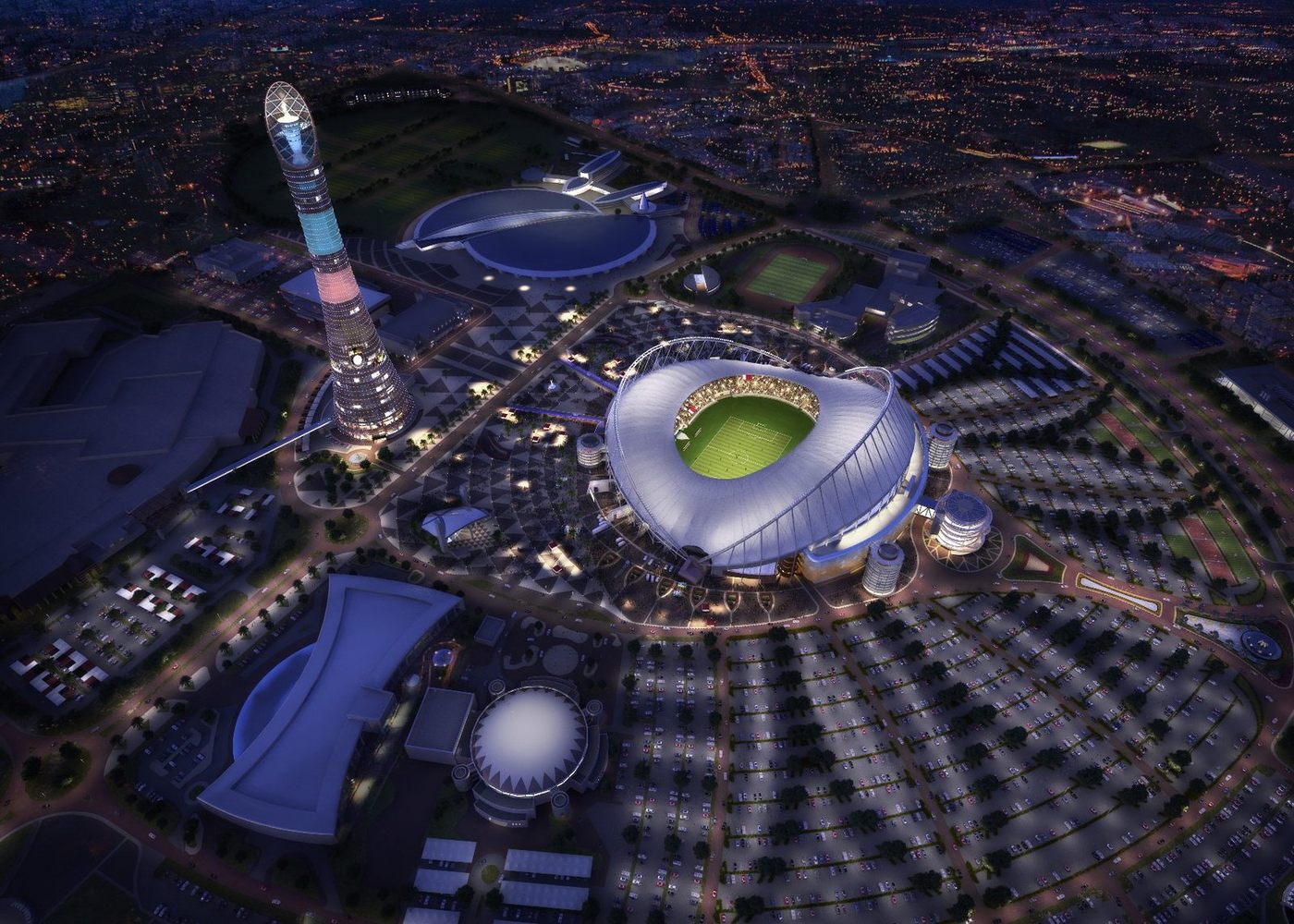 Manchester United were held to a disappointing 1-1 draw against Premier League strugglers Burnley at Turf Moor on Tuesday.

Ralf Rangnick’s side dominated in the first-half, with Paul Pogba scoring his first Premier League goal in over a year during a chaotic 10 minutes in which United had two goals — a Raphael Varane header and a Ben Mee own goal — disallowed for foul play.

However, an equaliser from Jay Rodriguez straight after the break allowed the hosts back into the game.

The result sees United slip into fifth place in the Premier League table, one point behind West Ham United who beat Watford 1-0 on Tuesday.

The visitors first found the net in the 13th minute after Varane looked to have secured his goal for United, only for his header to be ruled out for offside, following a lengthy VAR review, against captain Harry Maguire.

The away side did take the lead through Pogba, an emphatic finish from the edge of the box after good work from Marcus Rashford and Luke Shaw, with Burnley struggling to cope.

A deflection from Mee into his own goal was the second goal ruled out for United, this time for a foul by Pogba in the buildup, before Edinson Cavani should have scored from a close range header, only for Nick Pope to make a stunning stop.

Rangnick was unhappy with the officials in United’s FA Cup defeat by Middlesbrough on Friday, with his mood not changing after seeing his side unable to make their domination count against Burnley.

“I think we played a fantastic first half, couldn’t have played any better,” Rangnick told BT Sport. “We scored three goals, the second [for a foul by Rashford] that was disallowed I cannot understand.

“It was a very, very soft decision by the linesman. He flagged the foul five or six seconds after it took place. 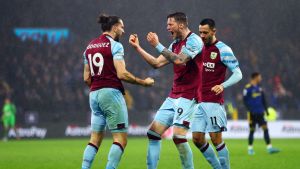 “It really surprised me he flagged when the ball was in the net. Had he really seen the foul? The first I can understand why it was disallowed, even though it was a hard one, but the second I cannot understand.

“If you look into the whole game we dominated for most of it. Winning one point is not enough and another frustration again.”

Marcus Rashford then forced Pope into another excellent save as United pressed, but they could not find a second before the break, finishing the first half having had 12 attempts at goal.

Rodriguez picked an opportune moment to score his first league goal of the season, before January signing Wout Weghorst almost turned the match completely on its head from distance — his volley brilliantly saved by David de Gea in the United goal. 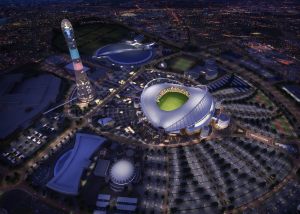 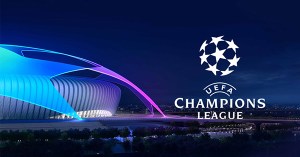 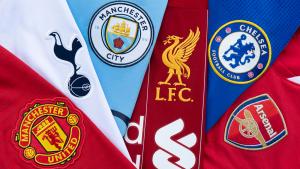 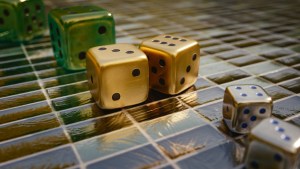 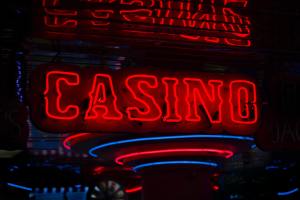 Vital Considerations When You Choose The Best Casino In Malaysia 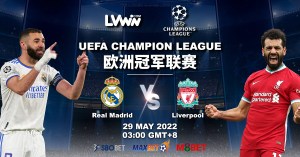